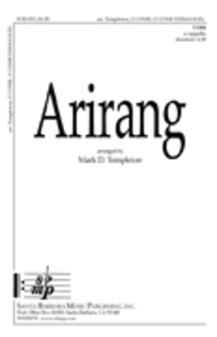 Arirang is one of the most recognized folk songs from Korea, and is popular the world over. Like most folk songs, it has been passed down many generations by its people through an oral tradition. The ancient text tells a tail of two lovers traveling through the mystical hills of Arirang looking for a better life. During their journey one lover abandons the other, and then all seems hopeless. There are many different versions of the text, but this is known to be the most known and standard. Although the word "Arirang," in the story, refers to an imaginary rendezvous of lovers, there are a number of passes in Korea called "Arirang Pass." The most notable pass being the "Arirang Gogae," east of Seoul.
View on Mobile