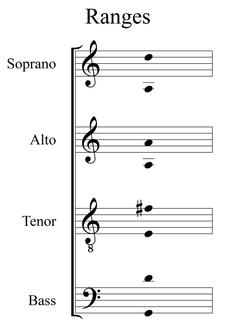 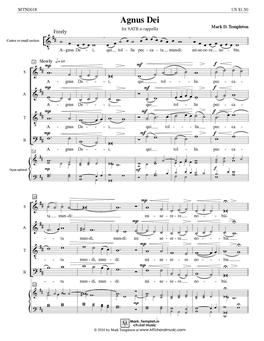 (from Missa Brevis) for SATB chorus, a cappella